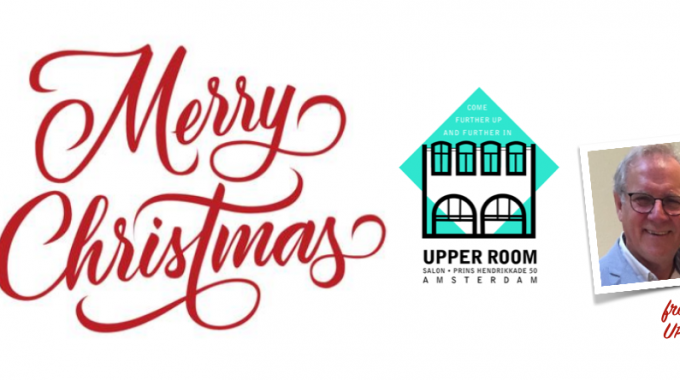 Looking back on 2019, we are grateful for the diversity of events, activities and publications related to the Schuman Centre in over a dozen countries.

The first State of Europe Forum (SOEF) in the second half of the year, ‘Schuman for Kids’ programmes, new blogs, and a much more active Schuman Centre website, are among the activities initiated by our team of Schuman associates in Romania, Latvia and Finland.

At the SOEF in Bucharest last May, a Romanian translation of a children’s book on the Robert Schuman story of forgiveness and reconciliation was launched, financed by the Romanian embassy in The Hague. A choir of schoolchildren from Cluj-Napoca sang at the forum in the Parliamentary Palace before having their own children’s programme with politicians. Another children’s book (written by Elina Pacentino), on the Bible’s pervasive influence in shaping our civilisation, will be published in several languages by Scripture Union (hopefully soon).

Cedric Placentino has been busy posting articles on the website, talks from related events and articles from key publications, including various blog contributions.

This year was also the launch of the masters degree programme in Missional Leadership and European Studies, administered by ForMission College and recognised by Newman University, both in Birmingham, UK. Candidates can join the programme each January, June and September.

Back in the Upper Room in Amsterdam, numerous groups have made use of the centrally-located salon for gatherings: Navigators, IFES students, church-planting networks, an Amsterdam women’s book club, Alpha leadership, YWAM schools, as well as our own Schuman Centre activities of European studies courses, masterclasses, film evenings, book circles, a marriage course of seven evenings and a series on how the Bible shaped Europe, Holland and Amsterdam.

This year we also started organising canal boat trips in search of the soul of the city, discovering how the Bible brought freedom to the city which attracted Jews, Hugenots, Pilgrim Fathers and philosophers including Rene Descartes, Jan Comenius and John Locke.

If in any way you have benefited from our Schuman Centre activities this year and would like to support the work for the new year, can I ask you to consider a donation as explained on this page here? Thanks for considering this request.

In the new year we plan a new series in the Upper Room: Bible for Dummies. Widespread ignorance about the Bible is eroding our western culture. It is the key to understanding much art in the Rijksmuseum, music in the Concertgebouw & literature in the city library. Participants will receive a free interactive Bible, engaging with internet resources. Open to all–agnostics, unbelievers, seekers and believers–these evening discussions will introduce the main themes and characters of the most widely-read book in history, as follows:

Jan 7    Introduction: can we understand our own culture without knowledge of the Bible?

Jan 21  A bird’s eye view of the Old Testament

Feb 11  A bird’s eye view of the New Testament

Feb 18 The Bible and art – Da Vinci, Caravaggio, Rembrandt, Van Gogh and others…

Mar 3   The Bible and music – Gregorian, Bach and Handel through to the Beatles, Cohen, U2 and others…

Mar 17  The Bible and literature – Shakespeare, Milton, Goethe, Vondel, Dickens and others…

We will also team with L’Abri speakers Henk Reitsema and Robb Ludwick on three film evenings about artists and their lives. Artists help us see the world differently, but how do we see their own lives? The visions of Vincent van Gogh, Jackson Pollock and Banksy were/are original and provocative… and costly. What do we think about them? All are welcome to the following Friday evenings, at 19.30:

Films in the Upper Room:

Lastly, as we ponder the Child of Bethlehem this week, consider the provocative perspective Richard Rohr unpacks in The Universal Christ: ‘…the first incarnation was the moment described in Genesis 1, when God joined in unity with the physical universe and became the light inside of everything. The incarnation is not only “God becoming Jesus”. It is a much broader event…’

Now read John 1: 1-10 and meditate on this mystery of the Incarnation.

The twentieth century saw the rise of ideologies such as capitalism or socialism. Both were…

Can Europe be resurrected?

"Christ is risen!" "He is risen indeed!" All across Europe last weekend, this greeting could…