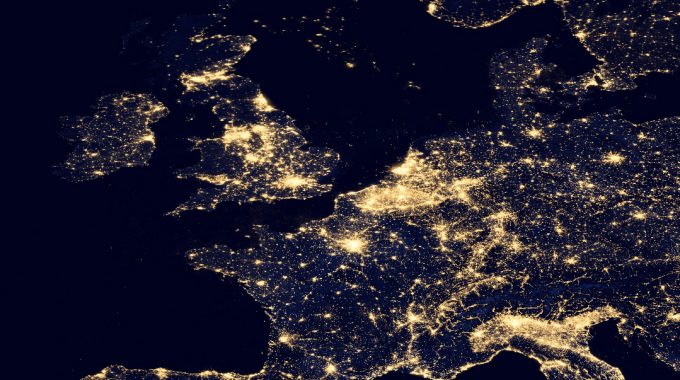 This is an article from the Canopy of Prayer, which is a network of prayer for the European continent. To read the whole publication, click on this link:

Did you know that Christians are the most persecuted religious group in the world?

The Pew Group – a US Research centre – found that Christians are harassed for their faith more than any other religious group. And according to an independent review for the United Kingdom’s Foreign and Commonwealth Office, an estimated 245 million Christians faced significant persecution in 2018 – an increase of 30 million from the previous year.

We can be thankful that in Europe, our laws take the right to freely live out of faith much more seriously than in many other parts of the world. Article 9 of the European Convention on Human Rights states that citizens of Europe have the right to freedom of thought, conscience and religion, which includes the freedom to change their religion and to publicly and privately manifest their religion in worship, teaching, practice and observance.

However even with these legal guarantees, we know that as Christians we can still expect to face persecution for our beliefs. While we might not face death in the same way that Christians in North Korea or Iran do, there are other ways in which we might face persecution.

News from across Europe in the past few years has been bleak at times: we have seen politicians and pastors being investigated for “hate crimes” simply for teaching or quoting from the bible. We have seen medical professionals lose their jobs because they did not want to be complicit in practices that went against their conscience. And we have seen families risk losing their children because they sought to bring them up in accordance with biblical principles.

We have seen Christians who fled persecution in the Middle East finding themselves facing harassment and oppression in European refugee camps that was painfully similar to what they left behind. And there has been a rise in attacks on churches – last year in France alone, on average two churches were desecrated every single day.

However, even in the face of these difficulties, we believe in a God of redemption, who can turn things that are meant for harm into things for good.

With that in mind, let’s pray:

Laurence Wilkinson, for the Canopy of Prayer

For more information about the Canopy of Prayer, visit htttps://ww.canopyofprayer.eu

The Book of Kells, on permanent display in the Trinity College Library in Dublin, weaves…