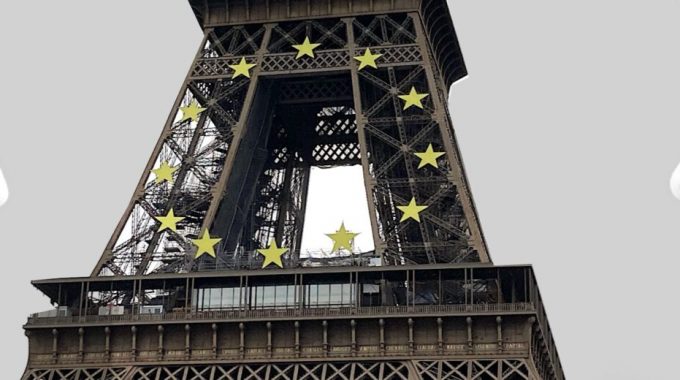 Even as we recoil in horror at Russia’s brutal destruction of Mariupol in the east, we watch with bated breath the contest for the French presidency in the west.

Much hangs in the balance. The election outcome will shape France’s international relations. A President Le Pen would redefine Franco-German cooperation, challenge EU treaties and undermine NATO’s response to the Russian invasion of Ukraine. Although ostensibly shifting her position after the invasion of Ukraine a few weeks ago, Le Pen has over the past decade repeatedly declared her admiration for Putin and his policies, despite his repeated violations of human rights and international law.

Yet neither do many see Macron as the ideal candidate; perhaps the least-worst. After the upsets of Brexit and the Trump election in 2016, we cannot presume the outcome tomorrow. Neither can Europeans presume they will be spared hardships and social unrest resulting from Putin’s attempt to revive the Russian empire. Already it has triggered disastrous destabilisation of world energy and food supplies, portending misery, hunger and even death for millions in Ukraine, Russia and especially Africa.

The post-WW2 institutions of the United Nations, the Council of Europe, the European Union and NATO have failed in their noble aims of preventing the savagery unleashed by Putin on his neighbours, most of whom share the same Orthodox faith the Russian president claims to champion. The theory that global economic interdependence would render war obsolete has suffered the same fate as Russia’s flagship cruiser, Moskva.

It is high time to re-evaluate the current state of Europe. Old assumptions have been proven unfounded in a Europe after Brexit, COVID, COP26, Russian invasion and elections in Hungary and France. The complacency of seven decades of European peace has been rudely shattered.

Therefore we as the Schuman Centre for European Studies invite you to Paris to join the State of Europe Forum in two weeks’ time, Friday May 6 and Saturday May 7, to reflect on the theme of ‘Seeking Shalom – then and now’.

This is just two days prior to the Red Square Victory parade celebrating the defeat of Nazi Germany. This year the Kremlin wanted a victory parade for the defeat of “Nazi” Ukraine. No doubt celebrations will be a little muted after the military losses in lives and hardware.

However, May 9 is significant for another reason. For on this date in 1950, just five years after the end of war in Europe, Robert Schuman surprised the world with his three-minute speech – less time than it takes to boil an egg – in which he laid the foundation of the European house where today half a billion Europeans from 27 nations live together in peace. This date is officially recognised as Europe Day, the birthday of the European Union.

The State of Europe Forum has been held annually since 2011 (prior to COVID) in the capital of the country holding the EU presidency on or near this date. Participants will reflect on Schuman’s vision for a community of peoples deeply rooted in Christian values, and on Christian responsibility for Europe’s future (see stateofeuropeforum.eu). What role did Christian networks play in shaping the post-WW2 peace? What might be possible today?

Both plenaries and seminars will be online and accessible wherever you are in the world. And free of charge. Our core team will gather in the historic Temple du Marais, close to the Bastille in central Paris. All sessions are planned to be translated into or from French.

Let me give you here an overview.

• The forum opens on Friday evening (20.00 CET) with the first of three plenaries, on ‘Understanding the times’. An international panel will discuss the current state of Europe. We will also connect directly with Kyiv for up to date prayer needs, and finish the evening in prayer.

• In the second plenary on Saturday at 11.00, Gary Wilton will revisit the Schuman Declaration in the light of Brexit and the Russian invasion. How can Schuman’s vision still guide us towards reconciliation?

• The closing plenary on Saturday, 16.00, will begin with a reflection by Gerard Kelly on Jeremiah 29, ‘a future and a hope’. Panels will explore how God’s people should respond to today’s challenges of a fragmented Europe, and what contributions evangelicals in particular can make to the future of Europe.

Each plenary can be followed live (and viewed later) on YouTube.com/c/schumantalks and Facebook.com.schuman.centre.

The topics of the eight interactive seminars (via zoom) at 9.00 and 14.00 on Saturday rounding out the programme will be posted later next week (with links) on stateofeuropeforum.eu/, and facebook.com/schuman.centre.

Hoping to see you in Paris – or maybe on zoom! 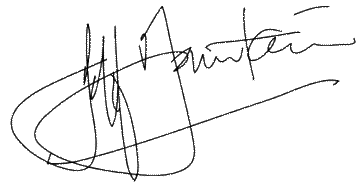 JUST A FEW SHORT YEARS AGO, SNOWBOUND AIRPORTS FORCED MY WIFE ROMKJE TO TRAVEL BACK…