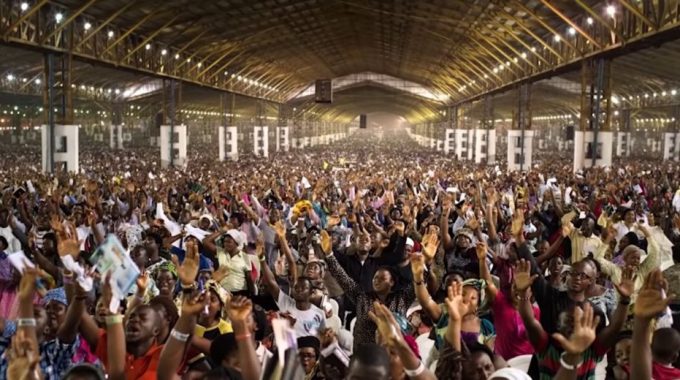 A Dublin economist was giving his take on Brexit on a documentary about Ireland I watched over the weekend. ‘We Irish have always been the underdog’, he said, ‘so we can sympathise with others more easily. We have always suffered from an inferiority complex.’

The British however had always been used to having the upper hand, he continued, as conquerors, imperialists and colonial rulers. They always had a superiority complex. That was why being part of the European Union was hard for them, being just one of many other countries, and why they thought they could go it alone. But they had not realised how much the world had changed, he opined.

Which is what we might expect to hear from an Irish economist.

What struck me, however, was that he could have been describing the attitude of Europeans to the world. We Europeans find it difficult to discern the power shifts taking place in our fast-changing world. Europeans have always felt at the centre of world developments, exporting civilisation and industrial developments globally, showing other nations how to run governments, create rule of law and manufacture quality goods (not to mention starting revolutions and world wars…).

Even with the shift of world power across the Atlantic since the Second World War, Europe remained the theatre of the Cold War and its dramatic ending.

‘The Faith is Europe’

From a Christendom perspective, Europe was the always seat of the Roman Catholic Church presided over by European popes since the eighth century. Even the present pontiff, widely hailed as the first non-European Bishop of Rome, is the son of Italian parents. How often was it said that ‘Europe was Christendom, and Christendom Europe’?! Or in the words of poet-writer Hilaire Belloc, ‘The Faith is Europe, and Europe is the Faith’.

Europe was the theatre of the Reformation (let’s not mention the subsequent religious wars). It was logical for the World Missionary Conference of 1910 to be held in Europe – Edinburgh to be precise – with only 18 non-westerners among the over 1200 delegates primarily from North America and Northern Europe. It was also perhaps logical for the founding meeting of the World Council of Churches to be held in Amsterdam in 1948.

Yet the Christian faith was never intrinsically European, and within my lifetime, everything has changed. The centre of gravity of world Christianity has moved on. What started in Jerusalem and moved quickly to Antioch, Athens and Rome, had not only moved across the Atlantic but has now spread to the Southern and Eastern Hemispheres: to Latin America, Africa and Asia where it is growing explosively.

The sheer size of what is happening is largely hidden from those of us living in a post-Christian culture. We suffer from what we could call Eurotunnelvision. Our news is Euro-centric, if not centred on our own nation, or media-personalities. Absorbed with declining figures of church engagement, we have been too busy with our own problems of shrinkage to notice that the Faith is now Africa, Asia and Latin America.

Nowhere in Europe are there church services, for example, on the scale of the Yoido Full Gospel Church in Seoul, Korea, pastored by David Yonggi Cho, with a membership larger than the population of Amsterdam! I have personally experienced the overwhelming numbers of the congregation moving quickly into the huge auditorium like well-behaved football fans, after the last service’s congregation has efficiently dispersed; just one of many repeat services held each weekend.

Catholic Charismatic leader Ralph Martin, whom I first met back in 1975, claimed two decades ago that in all of human history, no other non-political, non-militaristic, voluntary human movement had grown as rapidly as the Pentecostal-charismatic movement in the previous 25 years. Cardinal Kasper, former head of the Pontifical Council of Christian Unity, estimated a decade ago that there were around 600 million Pentecostal and charismatic Christians, more than one quarter of all Christians in the world, and more than the whole population of the EU.

The most unexpected and astounding growth of Christians has been in Africa which in 50 years has grown four-fold to some 600 million, doubling in the last two decades! Most of this growth is within indigenous churches, yet even the churches of the Anglican communion in Africa have several million more members than all their sister churches of Britain, Europe and the United States. Nigeria boasts several church auditoriums which seat from 40,000 to 500,000!

By 2050, Nigeria will be larger than the US, population-wise; by 2100 it will be the third largest nation in the world, behind India and China, and will have more Christians (and Muslims) than any other country in the world.

All of which is to say we Europeans must confront our entrenched attitudes of superiority, break out of our Eurotunnelvision and be prepared to learn from the growing non-western churches.

This WW begins a series from Paul‚Äôs time to today via the Moravian church, in…

Last week, Kalevi Lehtinen, one of Europe’s leading evangelists, passed away after a fall while…

‘Forget about the world being flat. Forget technology as the great democratizer. Forget the niceties…

The timing was most interesting for several reasons. Friday morning I was addressing a Pentecostal…