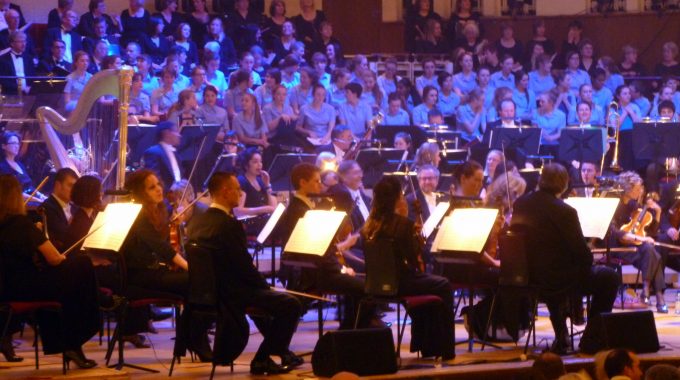 Europe as a whole still counts in the world. All over the world, this name alone rings a bell of culture, science, education, prosperity, peace, democracy, human rights, a safe haven for refugees and asylum seekers, a model of society for others to follow. In many areas Europe ranks first or has the widest reach.

First economic region in the world

Europe counts four of the ten largest economies: Germany, France, Great Britain and Italy. The European Union ranks first when it comes to the volume of commercial exchange and of capital investments. The EU as a whole constitutes the second largest concentration of economic activity in the world, with a combined Gross Domestic Product of 19.5 trillion dollars, just after the United States with 20.2 trillion dollars. When we add the non-EU members and Russia, Europe even ranks first with a combined GDP of more then 22 trillion dollars. In comparison, China has a GDP of almost 14 trillion dollars.   Difficult to say how long Europe will keep this rank, but for the moment it is still going strong in the world.

Two of the five permanent members of the Security Council of the United Nations are West-European: Great Britain, France. Europeans plays a decisive role in international negotiations, such as the World Trade Organisation and the United Nations. In these contexts, they particularly emphasises themes like the protection of the environment, the development of sustainable sources of energy, the principle of precaution with respect to food and medicine, the ethical aspects of biotechnology, and the protection of endangered animal species. The European Union was the first to decide a target level for substantially reducing the emissions of CO2, and to regularly measure the reduction achieved.

Of all the industrialised countries in the world, the EU has the highest level of expense for welfare and social security and shows the lowest percentage of inhabitants living under the poverty level. There is less inequality between rich and poor then anywhere else.  The so-called European social model is considered as an example to follow in the modern world.

Cultural Europe stretches much farther than geographical Europe. Not only in the overseas territories and the former colonies of European states. European music, arts, food and literature are spreading all over the world. In sports, European countries play a major role, while dominating some types of sport.

European languages dominate the world. English is the first language in economy, science, and communication. Other world languages are Spanish, French, Portuguese and Russian.

European universities and research institutions rank among the best of the world. Europe is the first destination of foreign students, wishing a top-level education in their field. Together, the European countries attract twice as many foreign students as the United States.

Major destination for immigrants and refugees

Europe is envied for its prosperity, infrastructure, organisation of society, rule of law, and welfare system. It attracts millions of people in developing countries who are dreaming of better living conditions and a brighter future.

Europe is the principal donor of development aid in the world. The European Union and its member states donate more than 60 billion euro, that is roughly 0.45% of their combined gross national product, to development projects in the southern hemisphere. This represents about fifty-five percent of all the public development aid in the world (i.e. aid provided by governments), much more than the contribution made by the United States, and certainly more than Japan or the emerging countries.  Added to that are the innumerable projects of relief and development aid set up and financed by European nongovernment organisations (NGOs), churches and Christian agencies. Wherever people are struck by famine, military conflict, natural disasters, or any other calamity, Europeans are usually the first on the scene with medical teams, food distribution and shelter for refugees.

Europe is the number one tourist destination in the world, not in the least because of its rich Christian and cultural heritage such as cathedrals, monasteries, museums filled with Biblically inspired art and concerts of sacred music. On the list of tourists per country, France ranks first with 75 million visitors per year.

Every year the number of tourists keeps rising, in 2018 it went up with 6% to reach a total of 1.4 billion people. More than half of them, 713 million people, visited a European country. The highest rise was noted in Southern Europe (+7%).

Europe is no longer the centre of gravity of world Christianity, nor the centre of the global mission enterprise. It is now customary to depict Europe as a ‘post-Christian’ continent, a new mission field, in sharp contrast to its glorious past. However, despite the decline of Churches and missions, Europe still counts in world Christianity. Rome is the epicentre of the Roman Catholic Church with more than one billion official members, i.e. half of all the registered Christians in the world. Eastern Europe is still the heartland of Orthodox Christianity. The contribution of European organisations and church agencies to global missions in terms of personnel and financial support is still considerable.

This is an excerpt of the future reedition of Evert’s book Europe and the Gospel.