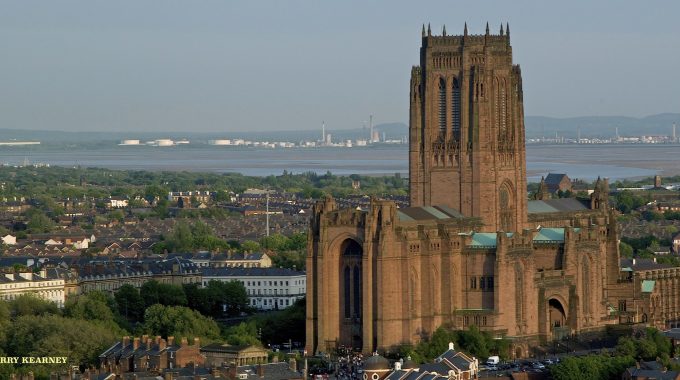 The second of the four European paradox addressed by Evert van de Poll. This is a draft of the future reedition of his book ‘Europe and the Gospel’ (1st part here, 2nd part here)

We note a third paradox; i.e. the ambiguous relation between Europe and the Christian religion.

Ever since the Gospel became known to scattered Jews and their neighbours in Philippi, Corinth, Rome and other places on the northern shores of the Mediterranean, it has deeply influenced the history of the peoples in that part of the world that has come to be known as Europe. So much so that without the spread of the Gospel, the impact of the Bible and the influence of institutional churches, Europe as we know it today might never have come into existence.

A sweeping statement indeed! But a justified one, given the role of Christianity in the making of Europe. The message that originated in Galilee and Jerusalem has created a cultural, religious and social framework for the peoples living in the continent. Christianity has become the major factor in the political and cultural development of Europe as a whole, and of each European country in particular.

Europe is the most Christianised of all continents. No other part of the world has been exposed to the message of the Bible for such a prolonged period of time and in such a consistent way as this continent. Nowhere else is there such a rich Christian heritage. Its cultures are still rooted in Christian values.

At the same time, Europe is marked by the abandonment of Christianity, more than any other part of the world. It has given birth to a secularised worldview, atheism, secular lifestyles and political ideologies, so much so that it is called post-Christian.’

Having said that, the question is how the message that was important in the making of Europe can have a positive impact on the secularised and multicultural societies of today. What does it have to say about the foundational values, the identity and the future of Europe? In order to answer these questions, we should always take into account this paradoxical love-hate relationship between our cultures and societies on the one hand, and the Christian religion on the other hand. This really is a key to understanding our continent.

weekly word: Each time we gather as the Hope for Europe Round Table, we remind…

Entrepreneur for the poor