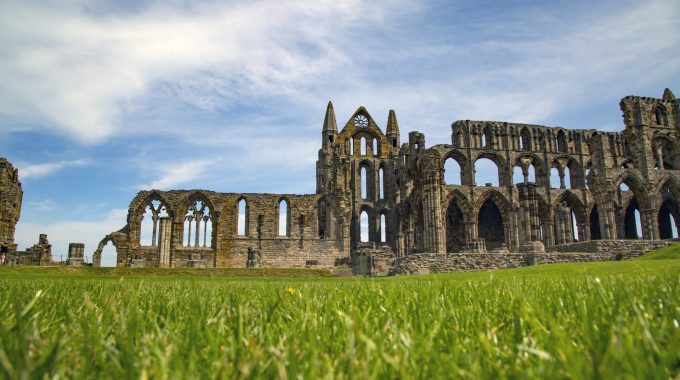 Is it reasonable for the Christians to pray and hope for the resurrection of Europe? In this Easter Monday, the Schuman Centre republish Jeff Fountain’s weekly word from the 21st of April 2003.

“Christ is risen!”
“He is risen indeed!”

All across Europe last weekend, this greeting could be heard in almost every European language as Christians gathered to celebrate the turning point of history.

But what should this confession mean for the future of our continent?

For some perhaps, Easter was simply a ‘good-feel’ celebration of warmer weather, promising blossoms and mating ducks – and a welcome relief from the messy business of Iraq.

For thinking Christians, surely the Resurrection is the decisive act of history, the promise that the best is yet to come, the down-payment of a redeemed future, the creative reversal of humanity’s entropy.

Enlightenment scientists used to scoff at the ‘naïve’ Christian notion of resurrection. Quantum scientists now respectfully hold their judgement, realising that the more they discover, the less they understand.

But while the idea of the resurrection may provide personal comfort the closer we get to our own visit from the Reaper, what difference does it make for our understanding of daily life? for our expectation for the future of our neighbourhood? our city? our country? for Europe?

This week I am teaching on Europe’s past, present and future in Heidebeek’s new School of Humanities and Science. While it is very true that the Christian tradition has been the most dominant factor in shaping European civilisation, I am struck by the vacuum created when the resurrection hope was postponed exclusively to the distant future.

In Catholic, Orthodox and Lutheran visions, kings and emperors had control of this world while the Church was the custodian of the next. Hence there was little vision for transformation in the here and now. Clergy were given a privileged role in society, sometimes called the First Estate, as long as they respected this division of power. Hence much of the European history we learned at school was the story of the transfer of power from one group to another. And the church has too often played chaplain to those in power.

Calvin saw it differently. He understood resurrection hope as being the mainspring of the Christian mission in the world. Christian vocation (calling) was to shape the present in the light of the future.

Jürgen Moltmann puts it this way: ‘Christianity … is hope, forward looking and forward moving, revolutionizing and transforming the present.’ Resurrection hope, he says, is ‘the glow that suffuses everything here in the dawn of an expected new day. For Christian faith lives from the raising of the crucified Christ, and strains after the promises of the universal future of Christ.’

In his classic ‘Theology of Hope’, Moltmann laments that ‘eschatology’ had come to mean the doctrine of last things, of the end, of events that would break into this world from somewhere beyond history. Christian faith too often banished from its life the future hope by which it was upheld and relegated the future to a beyond. Hope emigrated from the Church.

But eschatology is about hope, about new beginnings, he writes, about the implications of the resurrection and the future of the risen Lord. It’s about the hope of God’s actions in the future.

In plain language, that means we’re not supposed to simply twiddle our thumbs waiting for the end to come, for apocalyptic things to happen. Neither are we to succumb to pessimism in the light of declining church attendance and the apparent rejection of Christianity by many Europeans.

Because we see signs of God’s rule, his kingdom, breaking through now into this present (dis)order, resurrection hope will stir us to ‘expect great things from God, and to attempt great things for God’, to use William Carey’s famous phrase.

The Resurrection was totally unexpected by the disciples. God’s actions of resurrection hope in history have come at unexpected times and from unexpected quarters. There’s no reason to believe he has finished with Europe yet. He is still the God of the unexpected.

Jesus did indeed rise nearly 2000 years ago. Therefore we can have hope for a resurrection of God’s purposes in Europe today. But it will require us as God’s people to live daily in the light of resurrection hope – all year round.

SUDDENLY, AS IF SOMEONE BLEW A WHISTLE, SAID THE MINISTER OF THE PRESBYTERIAN CHURCH, THE…

The Dutch version of a book written by Pulitzer Prizewinner Anne Applebaum arrived this week,…