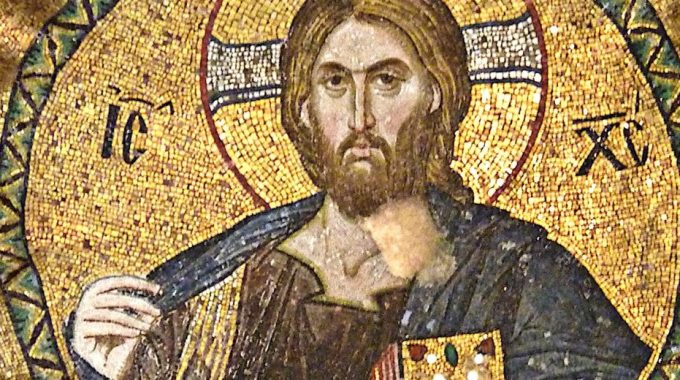 The epilogue of a series of draft chapters for a popular-style illustrated coffee-table book about how the Bible has shaped so many facets of our western lives. Feedback is welcomed.

So what if the Bible has been so influential in shaping Europe’s thought and culture in the past? What does that have to do with Europe today or tomorrow? Can’t we simply decide our own future, starting as it were with an empty page?

If there is any truth in the argument we have been making in these chapters – that this biblical tradition has been the soul, the life-source, the core inspiration, the root system of our culture – then we have to ask, what happens to a culture or civilisation when it loses its soul? Can a house stand without foundations? Or a tree without roots? Can we ignore the source of our own culture without suffering consequences?

For, paradoxically, Europe has become the continent most shaped by the Bible and by the rejection of the Bible.

Of course, the Bible has not been the only influence on Europe’s culture. Greek, Roman, Germanic, Slavic, Nordic, Celtic, Arabic and Islamic cultures have all made significant contributions. Yet in these chapters we have argued that two essential elements have enabled the Judaeo-Christian tradition to integrate these other influences into the emergent European culture: one, the idea that each person is created in the image of God and thus has dignity and sanctity; and two, the concept of moral equality, that we all stand equal before God, which has been essential in the creation of an egalitarian, democratic society.

Lord Jonathan Sacks, formerly the Chief Rabbi of the British Commonwealth, warns that ‘if Europe loses the Judaeo-Christian heritage that gave it its historic identity and its greatest achievements in literature, art, music, education, politics, and economics, it will lose its identity and its greatness, not immediately, but before this century reaches its end.

‘Then you must start painfully again, and you cannot put on a new culture ready made. You must wait for the grass to grow to feed the sheep to give the wool out of which your new coat will be made. You must pass through many centuries of barbarism. We should not live to see the new culture, nor would our great-great-great-grandchildren: and if we did, not one of us would be happy in it.’

Much is at stake today.

But there is hope. As Lord Sacks says, ‘when a civilisation recovers it faith, it recovers its future’. Erasmus said it in his day: Ad fontes! ‘go back to the source’ – and explained that by ‘source’ he meant the teachings of the New Testament gospels and letters and the early church fathers.

In a time when truth seems to be losing out to fake news and a false understanding of freedom as the right to do as each wishes, we contend that truth does matter; and that there is a narrative offering purpose, meaning and direction for individual persons as well as communities and peoples.

That narrative centres on a person whom the Bible identifies as embodying truth: Jesus of Nazareth. Deciding what we make of him may be the starting point for recovering our future. Reading John’s version of the Good News is a good place to begin. For John strings a succession of stories together about Jesus’ outlandish claims and surprising acts, and records the responses of his astonished public. Some thought he was mad, possessed. Others that he was bad, a deceiver. Yet others recognised that he was no ordinary person, and asked, ‘Could he be the promised messiah?’

This is the person whose story has been the single greatest influence on Europe’s story. Here indeed is no ordinary person. We do well to take Erasmus’ advice and read the story of Jesus to decide for ourselves.

In search of Europe’s soul

THE SEARCH FOR EUROPE'S SOUL has been championed these days from various quarters: the Vatican,…