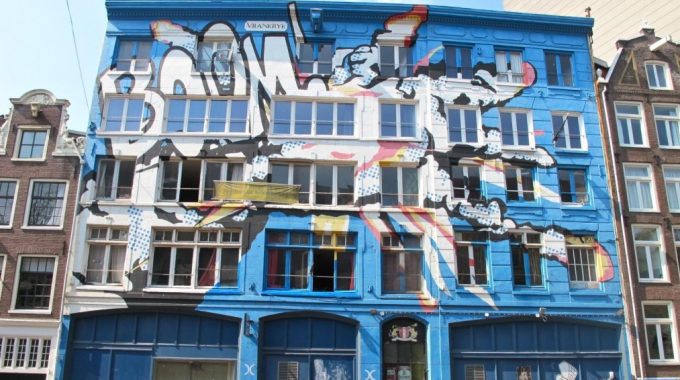 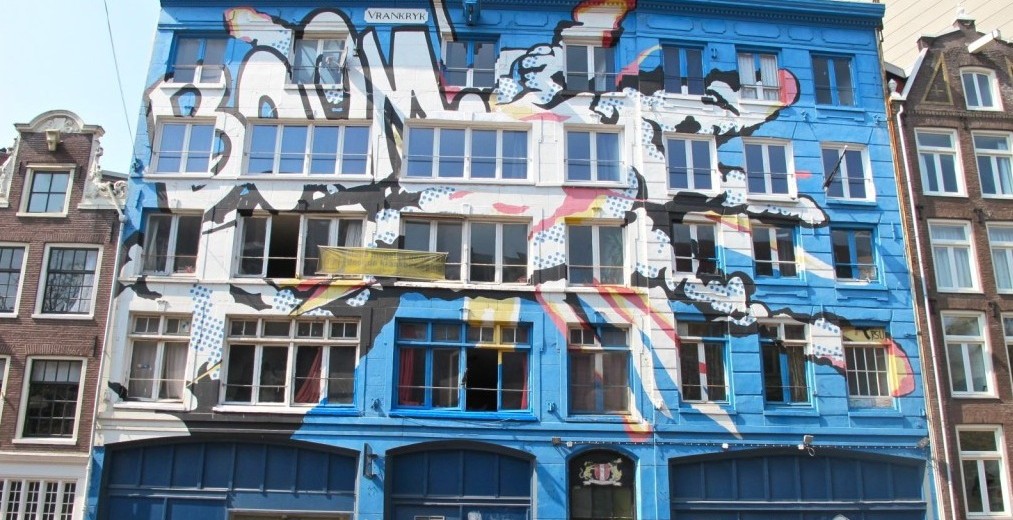 ‘Having ignored its inheritance, Europe wonders why its house is falling apart’.

A recent Wall Street Journal article with this sub-title claimed Europeans no longer believed in the things from which their beliefs sprang: Judaism and Christianity; liberalism and the Enlightenment; martial pride and capability; capitalism and wealth. Still less did they believe in fighting or sacrificing or paying or even arguing for these things, it said. Having ignored and undermined their own foundations, they wondered why their house was coming apart.

Was this just a ‘typical American’ perspective on Europe or was there a kernel of truth to these claims?

I put this question to a gathering of Europarliamentarians at a prayer breakfast last week in Strasbourg, adding my own proposition: that the House of Europe was fast becoming a house of squatters.

The squatters I was referring to were not the migrants and refugees presently putting Europe’s values to the test. No, they were the members of the dominant secular subculture of political, academic and media elite who claim the freedoms and privileges of the European house without being willing ‘to pay the rent’.

I had been asked to share some thoughts about the foundations of our ‘European values’ for this annual gathering. Talk of ‘foundations’, I began, suggested an architectural analogy: on what foundations was the European house built?

There is no definitive list of ‘European values’, although human dignity, freedom, equality, solidarity and democracy are often cited. Behind me as I spoke was a large banner declaring the EU’s motto–united in diversity–in each of the 24 official EU languages.

So where did or do these values, and this motto, come from? Often they are presented as first articulated in The Declaration of the Rights of Man and of the Citizen, of 1789, the fundamental document of the French Revolution. Inspired by Enlightenment philosophers, the Declaration was indeed to influence the development of freedom and democracy in Europe and worldwide. Supposedly in the spirit of ‘secular natural law’, not based on any religious doctrine or authority, such values were deemed universal and self-evident. But where had these ideas sprung from in the first place?

So I invited my listeners to take a closer look at these values, and to ask how sustainable they were without biblical foundations. Was equality really a self-evident and universal value, as claimed in the American Declaration of Independence? Then why didn’t all civilisations recognise this? And did we Europeans really believe in equality, or did not the rise of nationalism and populism betray a belief in the superiority of our own sort? Was there any foundation for equality without the recognition that we were all creatures of the One Creator, children of the same Father, members of the one human race?

At what point did the idea of human dignity creep into European consciousness? Greece? Rome? Both of those societies had slaves. Neither had a view of human beings which could sustain the concept of universal human dignity. If humans were merely accidental products of ‘slime plus time’, how could we speak of dignity? Based on noble deeds of men and women? The awful events of last century discredited that idea. Was there any real alternative to the Judeo-Christian teaching that the only basis for human dignity was that humans were created in God’s image?

Freedom too was a slippery concept. Freedom for whom? for all, or just for Europeans? The paradox of freedom was that it demanded sacrifice, self-restraint, boundaries, faithfulness in relationships to be sustained. I quoted Jonathan Sacks’ warning that historically freedom led to license, led to chaos, and eventually led to order under tyranny.

Could unity with diversity be sustained on the foundation of monism, as in eastern religions which swallow up diversity into unity; or of dualism, as in yin-yang in which two opposites are maintained in balance? Did not the EU motto betray the biblical presupposition of trinitarianism, which viewed ultimate reality as the unity of the three diverse Persons of the Trinity?

Many Europeans were living like squatters in a house built on biblical concepts and revelation, I proposed, yet denying their debt to such foundations. Often enjoying rights without accepting responsibilities, Europeans needed to return to the life-source of their society and culture, biblical truth, for these values to be sustainable.

Even the renowned secular philosopher Jürgen Habermas admitted there were no alternative foundations, as follows: Universalistic egalitarianism, from which sprang the ideals of freedom and a collective life in solidarity, the autonomous conduct of life and emancipation, the individual morality of conscience, human rights and democracy, is the direct legacy of the Judaic ethic of justice and the Christian ethic of love. … To this very day there is no alternative to it… We must draw sustenance now, as in the past, from this substance. Everything else is postmodern chatter. (Habermas, J, Time of Transitions, Polity Press, 2006, p150)

Marriage Week is over and Valentine’s Day too. But now the homework begins. For improving…

A short drive from where I live, just outside of Zwolle, is a leafy…

The Next Twenty Years

A month from now, the world’s press will be reminding us of those exciting and…

From ashes to Art Nouveau