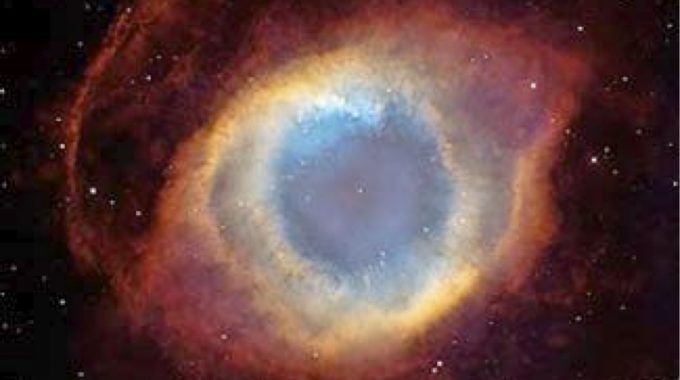 This coming Wednesday night, at nine minutes past eleven, our planet will begin to tilt in the opposite direction, moving the northern hemisphere away from the sun. For us in Europe, this is the summer solstice. Down under, it is the winter solstice.
In Scandinavia and the Baltics, this event has been celebrated traditionally since pre-christian times with bonfires, originally to protect against evil spirits believed to have been freed to roam at will as the sun turned towards the south. Fertility cults marked the occasion with sacrifices.
Early Christian missionaries christened this feast as St John’s Day, in recognition of John the Baptist’s birth six months before that of his cousin Jesus–traditionally half a year before Christmas. Catholic and Orthodox Churches recognise June 24 as the Feast of St John.
In Denmark where I spent this past weekend, the Danes are looking forward to beach bonfires this coming Saturday, Sankt Hans aften, with speeches, songs and barbeques. Many still burn effigies of witches on their fires.
Before the coming of Christianity, our European ancestors worshipped the sun, the stars and nature gods. The gospel changed all of that, and Europeans began worshipping the Creator rather than the creation.
Today midsummer celebrations are again often associated with neo-paganism and new age spirituality. But why should the summer solstice not be an appropriate moment for Christians to reflect on the amazing creation and thus worship our dazzling Creator?!
Abnormality
For when we pause to think about it, our natural environment is an unfathomable miracle, a total gift of grace from our Maker. And yet we tend to treat it as boringly normal. The truth is, our very existence is scaringly improbable!
The Hubble telescope has given us the most breathtaking glimpses of our universe, never seen by previous generations. Billions and billions of stars, planets and meteorites comprise solar systems, constellations and galaxies in literally fantastic shapes and colours.
Some scientists reason that with so many suns and planets out there, there must be many earth-like planets and other living beings. Others however calculate the factors required for carbon-based life as we know it to exist, and arrive at astronomically improbable odds against life’s existence! These factors include the size of our planet, the distance from the sun, the place of our solar system in the galaxy,   the colour of our star-sun, the thickness and composition of our atmosphere, the strength of the earth’s magnetic field,  the tilt of the earth, the speed at which the earth rotates, the size of our moon, and many, many other factors. Dr Hugh Ross puts the probability of all these factors coexisting at one in ten to the power of thirty five.; i.e.1:100,000,000,000,000,000,000,000,000,000,000,000!
And to give an idea of how big a million is: a million days have not yet passed since Jesus walked on earth!
In other words, our very existence is totally a gift from the Creator. Our precision-tuned planet, a teeny speck in the cosmos, is the only place in the immensity of space where trees, flowers, animals, birds, water, music, art–and of course football–exist! Life on earth is a total abnormality in the vastness of the cosmos.
Mystery
The psalms repeatedly direct worshippers to the heavens and to the glories of creation: e.g. Psalms 8, 19, 104, 145, 148. So why shouldn’t we place more emphasis on creation and nature in our worship? We should take time to step outside our church walls and enjoy the greatest worship aid God has given us: nature!
We should meditate on the gifts of summer, fall, winter and spring; of fire, air, earth and water; of plants, trees, roots and fruits; of animals, birds, fish … and humans. We ought to worshipfully reflect on the human body, fearfully and wonderfully made, with its DNA information library, the eye, the brain, the heart, the bone structure, reproduction system–it’s all mind-boggling! No wonder Paul tells the Romans there’s no excuse for rejecting God as he has made himself so evident in creation!
The biggest mystery is how the Creator himself entered his creation. The Lord of the Cosmos became a vulnerable infant in order to put right what had gone wrong at the core of the creation, on a piece of cosmic dust called Planet Earth.
So this week in our meditation garden, we will celebrate midsummer with local believers, reflecting on the creation and worshipping the Creator.Join us, wherever you are!
Till next week,
Jeff Fountain

Twenty-five years ago, a revolution was bursting upon the world. An obsolete and inhumane Communist…

On June 17 in 1722, a Bohemian refugee named Christian David felled the first tree…

Despite the collapse of communism, investment in disaster-prone Russia is still a risky venture for…

Will Europe Become the New Beast…?

The Euro is coming. Soon the Euro will be money in our pockets. Like it…