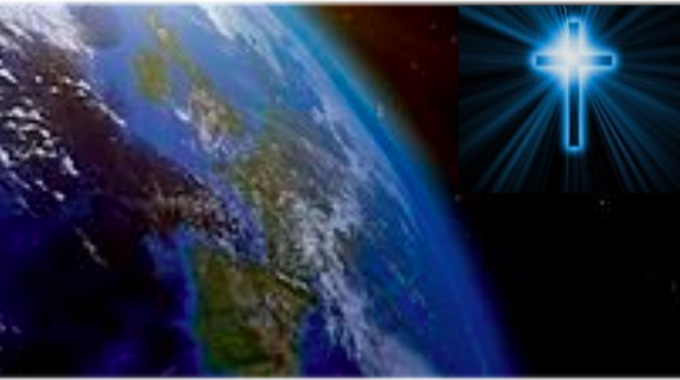 From the Canopy of Prayer 85

In connection with the integration of migrants into our western culture, Angela Merkel stated in October 2000 that besides the language and the knowledge of the national constitution, knowledge is required of what has shaped our European culture: (1) antiquity, (2) Christianity, (3) humanism and (4) the Enlightenment.

These 4 streams of mind shape the culture of Europe to this day. Each of these streams represents a basic concept of life and society:

This is the background of the spiritual situation of Europe, with the 4 streams influencing and fighting each other.

Antiquity, humanism and the Enlightenment/Rational combine easily and today for so-called “secularism” i.e. a conscious worldview without God. It is therefore not surprising that Christianity is in such a minority today. But the difference is fundamental. Christianity cannot be reduced to “values” in order to connect it with the others. The essence of the Christian point of view was and is, and will be, that there is a God above man, a God who sets the beginning and the end of the world and who walked among us in Jesus of Nazareth as a member of a chosen people in Israel to bring us back to God who loves us – a message that is carried on by the army of his disciples to this day.

To say this is a provocation to secularised Europe. But there is a perceptible growing courage among the Christians to take their place in society, in work and in the neighbourhood, in politics, media, art and education. And God himself opens hearts, if necessary, also by a pandemic.

ww29mar2010.pdf Sixty years ago, Europe was a mess! Hitler’s defeat did not automatically guarantee peace…

Swedes come out for Jesus

Sweden doesn't usually make headlines for its spirituality. But on Saturday records were broken…