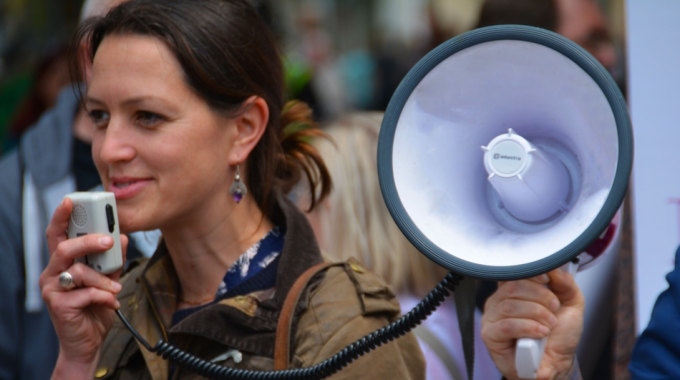 The fourth theme of the question ‘Who speaks for Europe?’ tackled in the edition 33 of Vista magazine (see full issue here)

Speaking on behalf of your network, agency or church, what do you think is the most important message to be communicated about mission in Europe today?

This question elicited some very passionate, interesting and profound reflections. Overall, there was universal acceptance that Europe is a valid mission field, a point that was stressed by Harvey Kwiyani and also by Kent Anderson, who used the provocative phrase “the Dark Continent” when describing the spiritual state of Europe today. The fact that several respondents felt it necessary to justify Europe as a mission field is something which will no doubt both concern and motivate those involved in mission here.

There was a divergence of opinion over how to understand and describe Europe today, an important issue because our understanding of Europe helps frame our missional approaches. Pulling no punches, American Jeff Carter notes that “Europe has drifted from being the foundation of the Christian faith, to a secular wasteland that is a shadow of its former glory… [in which] the young are no longer interested or even aware of their spiritual need.”

But others found signs of vitality and reasons for encouragement: Richard Bromley of ICS says that, whilst organised religion “has taken a battering,” this does not necessarily mean that Europe can be regarded “a post-Christian continent.” Ultimately, he argues, there “is still a background noise of faith and the message of Christ still resonates with people,” and the future will see “small communities that faithfully proclaim Jesus Christ, refreshed and vitalised by brothers and sisters from the rest of the world.” Samuel Cueva struck a similar chord with his claim that, despite “spiritual fatigue” in the church in Europe, “there is still hope for Europe… because the Gospel always produces hope, peace, justice and freedom.” The current state of Europe should therefore be seen as “a great opportunity for the whole [global] church.”

For others, the key message to be communicated relates to how Christians must work together in this challenging European context. Raphael Anzenberger finds it “really exciting… that European countries [and their churches] are collaborating together.” Similarly, Joke Haaijer defines the key message as “work together, find each other’s strengths.” Jeff Carter shrewdly observes that Europe’s diversity of cultures and languages could either mean “rich collaboration in mission” or “silos of isolation and division,” and therefore encourages “brothers and sisters to work together to show a better way. The only way.” This point is echoed by Usha Reifsnider, who also emphasizes the need for humility and a learning attitude: “Be prepared to learn and be led by people from places, generations, cultures, languages and ideologies that you never considered.” Our final answer to the question of the most important message comes from John Gilberts of Greater Europe Mission. He conveys a real sense of urgency when he says “the influx of immigrants and refugees into Europe is an unprecedented opportunity. We need to mobilize and seize the day!” If further missionary motivation were needed, he adds: “we are convinced that if Jesus were here today you would find Him among the boats in Lesvos and container homes and refugee camps in all the great cities of Europe.”

Reconciling a Wounded Planet in the Midst of a Pandemic

From Vista Magazine edition 36 I am writing this looking out into my garden. I…