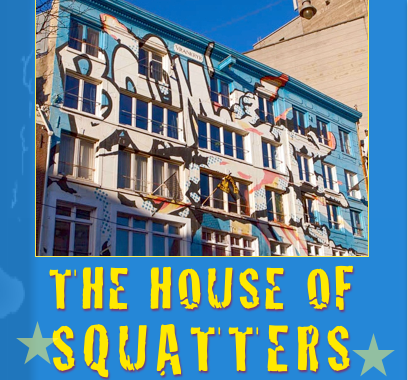 These essays, talks and articles reflect the author’s engagement with politicians, academics, theologians, educationalists, students, church leaders and mission strategists in a variety of contexts, criss-crossing Europe for over 25 years.
The chapters are independent of each other, address different situations and can be read in any order. They remain basically as originally written or presented. The reader will thus encounter repetition and overlap, demonstrating the centrality of the Schuman story in the author’s understanding of the well-being of Europe since World War Two.
Insistently the author returns to his core theme that Europe’s future is contingent on the recovery of her memory, a fresh stirring of her conscience and an awakening of her imagination.

BOOKS offering understanding on Europe's past, present and future   Cahill, Thomas - The Gift…

Living as People of Hope

An encounter in Budapest with a woman describing herself as a pagan, feminist, archetypal psychotherapist sets…

Shapers of our modern age

The Industrial Revolution marked a shift in Europe. Once centred around the church and the…

The Little Town that Blessed the World