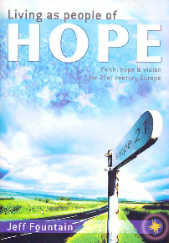 An encounter in Budapest with a woman describing herself as a pagan, feminist, archetypal psychotherapist sets the author on a journey into the past in order to understand the possiblities for Europe’s future. Was she the face of tomorrow’s Europe or could there be a renewal of the truths and values which midwifed the civilisation which emerged after the collapse of Rome? How could the ‘soft’ powers of love, truth and justice restore faith, hope and vision for the future?

The house of squatters

Towards a Europe of hope, healing and hospitality

The report of the 2017 State of Europe Forum, Hope, Healing and Hospitality, held in St Paul's Pro-Cathedral, St…